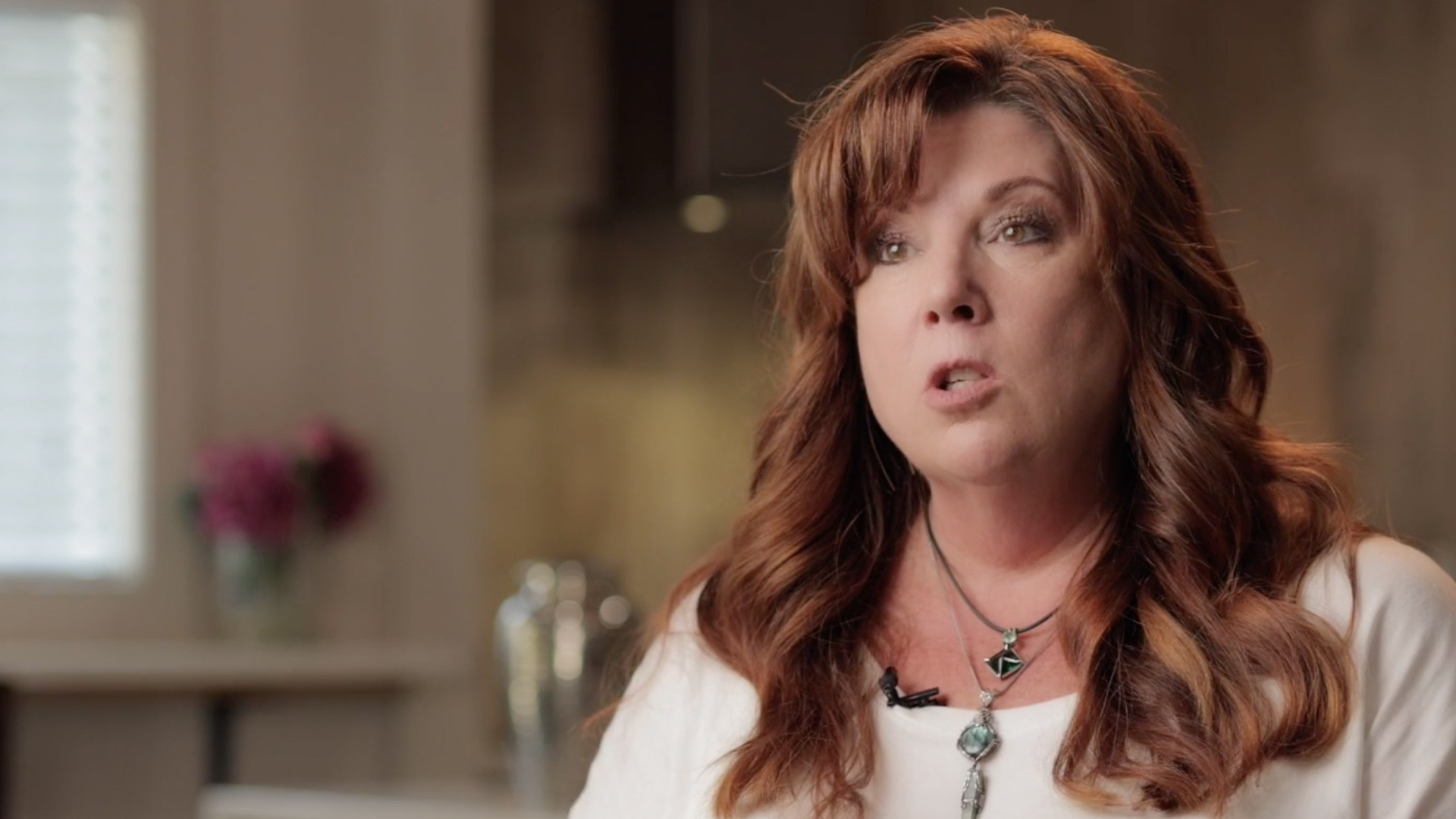 My Story Begins at 11

Darkness and depression at its finest hour

My story begins when I was eleven years old, in the 6th grade, this is the first time I wanted to die and leave the planet because; I wasn’t good enough, would never be good enough, my mom didn’t love me, my brother tormented me, I had red hair (that color was not popular then), I was too fat (I really wasn’t but because I wasn’t skinny like my twin, people said I was fat), kids at school made fun of me because I was different (in a metaphysical way), and much more.

Anyway, I remember that day and the steps I went through wanting my demise, like it was yesterday.  Unfortunately, I don’t recall exactly what triggered it in the days before? Was it, the words of my mother the day before telling me I shouldn’t join track because I didn’t have the legs for it and my twin sister did, or the week before when my mother told me I couldn’t join gymnastics unless I found my own ride home (as a 6th grader, come ‘on) or was it the extra helping of spaghetti my brother, Rick, put on my plate the night before and then said, “You can start your diet tomorrow fatty!” Or was it the boy on the bus that morning that asked how I got my ass in my pants, or the girl who called me a witch the day before because she thought I cast a spell on her (hmm, I might have done that…). The point is, there were too many agreements with the universe stacked up against me and pointing the way for me to believe, “I didn’t belong here!”

That day–When I got off the school bus, I was home alone.  My twin sister was working for our mom, delivering newspapers, all four of my older siblings were still at school, the two oldest/oldest had moved out years earlier and my dad was at work.  I was determined when they got home, I would be gone!  I marched into the house, grabbed the biggest knife I could find and headed outside to insert it into my stomach.  I was on the back-porch steps crying and telling myself I could do it, after-all, no one would miss me anyway. I tried, and cried, and kept telling myself I would be better off dead.  “Get it over with.”, I told myself.  Then, our family dog, Lady-Jane, stuffed her head between my left arm and my left side.  She continued to push until I could no longer hold onto the knife with both hands. She laid her head in my lap, looked up at me, then nudged the knife with her head. (crying) She saved my life that day.

After Lady-Jane saved my life, I told no one of the event, in fear of more harassment.  Yet, Lady-Jane made me think that maybe I did have a purpose, or something.

Middle school came and went. As I went through High School, I didn’t have any suicide attempts, per-say, but my depression drove me to drink alcohol to numb my emotions.  My numbing process started at the age of 14, with many drunken events that I was lucky to live through.  I wasn’t afraid of death; I was afraid of my emotions and my darkness; I was afraid of being me.  I continued to drink and do crazy, stupid actions for another eight years to mask and destroy the real me.

In the middle of my 22nd year on the planet, I stopped drinking, stopped most of my crazy stunts, and began building a successful business.  Depression was still in the background, but I kept extremely busy, so I didn’t notice it as much.  Then I got married and started a family at the age of 24.

Being pregnant started a whirlwind of emotions I was not prepared to handle.  All the old feelings of not being enough, never going to be enough, began creeping back into my mind.  The depression was back ten-fold, there was no numbing it with alcohol or crazy stunts, not an option for me and my baby.

After my first son, Cory, was born, I tried to take my life, I did not feel worthy of being a mother, my husband stopped me.  That night I spent two hours on the phone with the suicide hotline and agreed to get professional help.  I did.

Then my second son, Brett, was born ten months and eight days after Cory.  I was too busy to think about being depressed or even think about leaving the planet.  My two amazing, beautiful baby boys were my joy, my life.  Life was surprisingly good.  On Brett’s first birthday, I found out I was pregnant again.  Six months later, I gave birth to my gorgeous baby girl, Karissa.

While I raised my beautiful children, depression still lurked over me, so I continued with therapy, counseling, medication, hypnosis, light therapy, positive books/tapes, etc.  It was many years before I entered the dark darkness again, so dark that I couldn’t see any light.  I began writing my feelings in notebooks and when one would get full, I would burn it so no one would ever read it.  I was ashamed of my feelings, my depression; I would convince myself that life really wasn’t that bad, and I was strong enough to handle my depression.  But I wasn’t.  My suicide thought episodes and mild attempts went in and out of my life for years.  I told no one.

When my son, Cory, at the age of 22, began his suicide attempt(s), I shared with him what I had/have been through.  I tried to get him help, he refused.  Begged him to see a professional, he refused.  Four years later, he took his own life.  (His story will be in another book; I do not have the strength or the courage at this time to write it.  It’s been two years since he made his choice.)

Psychologists and researchers have documented that depression is hereditary, and I would agree.  My daughter, Karissa, also attempted suicide two times before her brother died.

I believe, with all my heart, together, we can control our depression, save our own lives, and help others to do the same.  This will not bring back my son, but it will honor him, and his life will keep giving meaning to others who are suffering from our greatest dis-ease on earth:  depression.

Today, I live life as a Warrior Against Depression, my battlefield sees action often, yet the strategies I have developed are a “win” in my arena and I am excited to teach them to you.

Here are my warrior steps, not in any order:  healthy nutrition routine, exercise, grounding, professional therapy, organic medication, meditation, putting my backpack of the past into perspective and a solid support team.  Yes, I slip and fall and wish I had all this in place 10-20-30 years ago, but I cannot go backwards and change the past.  I must be thankful for today and continue with warrior mentality.