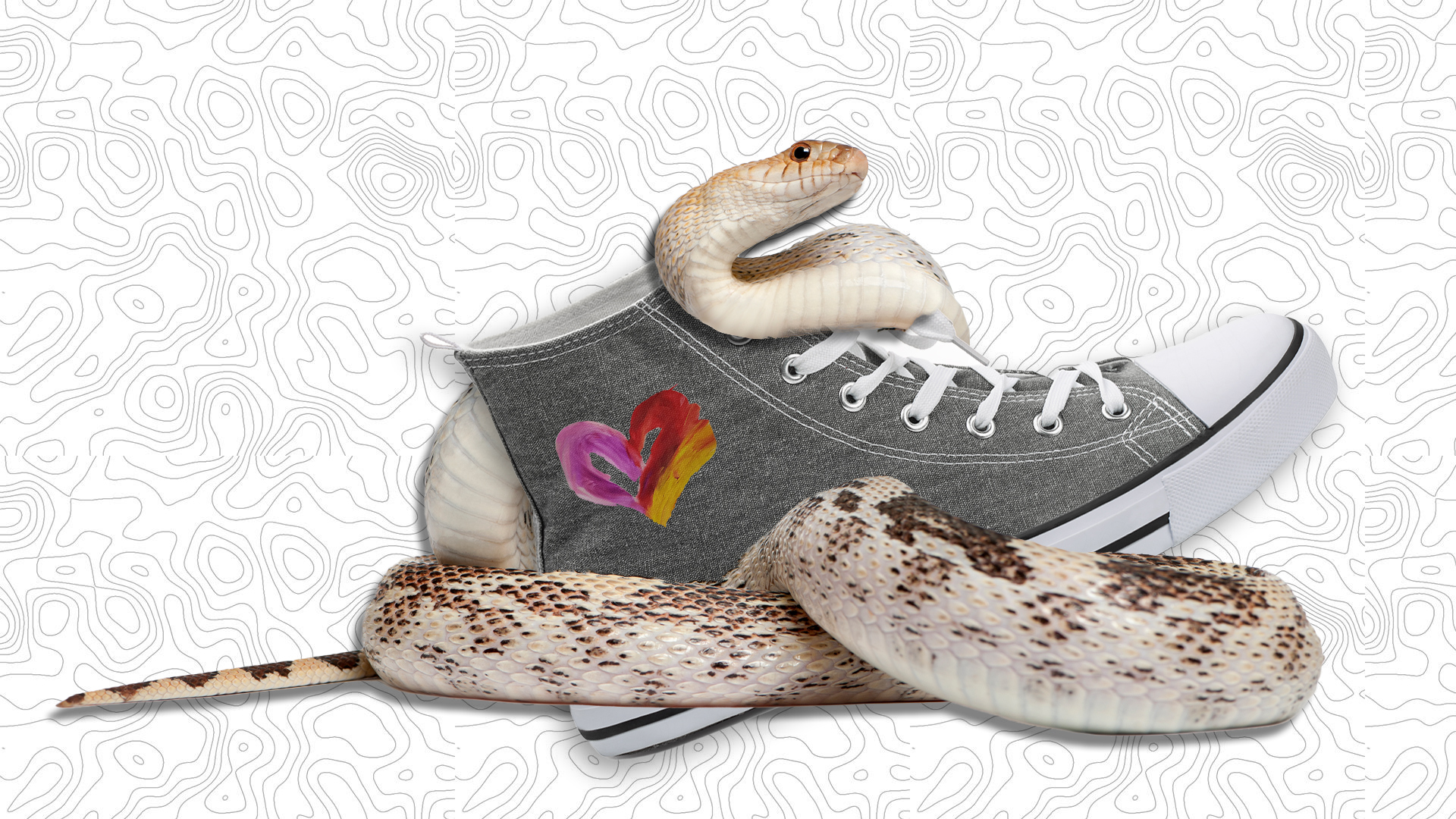 My Snake Has Shoes

Cory has always had a gift of “Ah Ha” moments where he’d see a side of a situation that only he could see. One memory, when he was a toddler. It was potty training time, somehow, we came up with the idea that his poo-poo was a snake in his tummy and if he didn’t put it in the potty it would bite his bottom. (don’t judge!) He was such an over achiever, one day while on the potty, he was trying and trying to get the snake out of his tummy. It had been a few minutes and I told him he had done a great job and promised the snake would not bite him. He said, “No mommy, keep trying.” I gave him a few more minutes (and we all know minutes on the potty to a toddler is a very long time). We finally agreed the snake was just not going to arrive and praised him for a job well done. When I took him off the potty, there were two round little nuggets floating. He looked down and said, “Look mom, My Snake has Shoes!!”