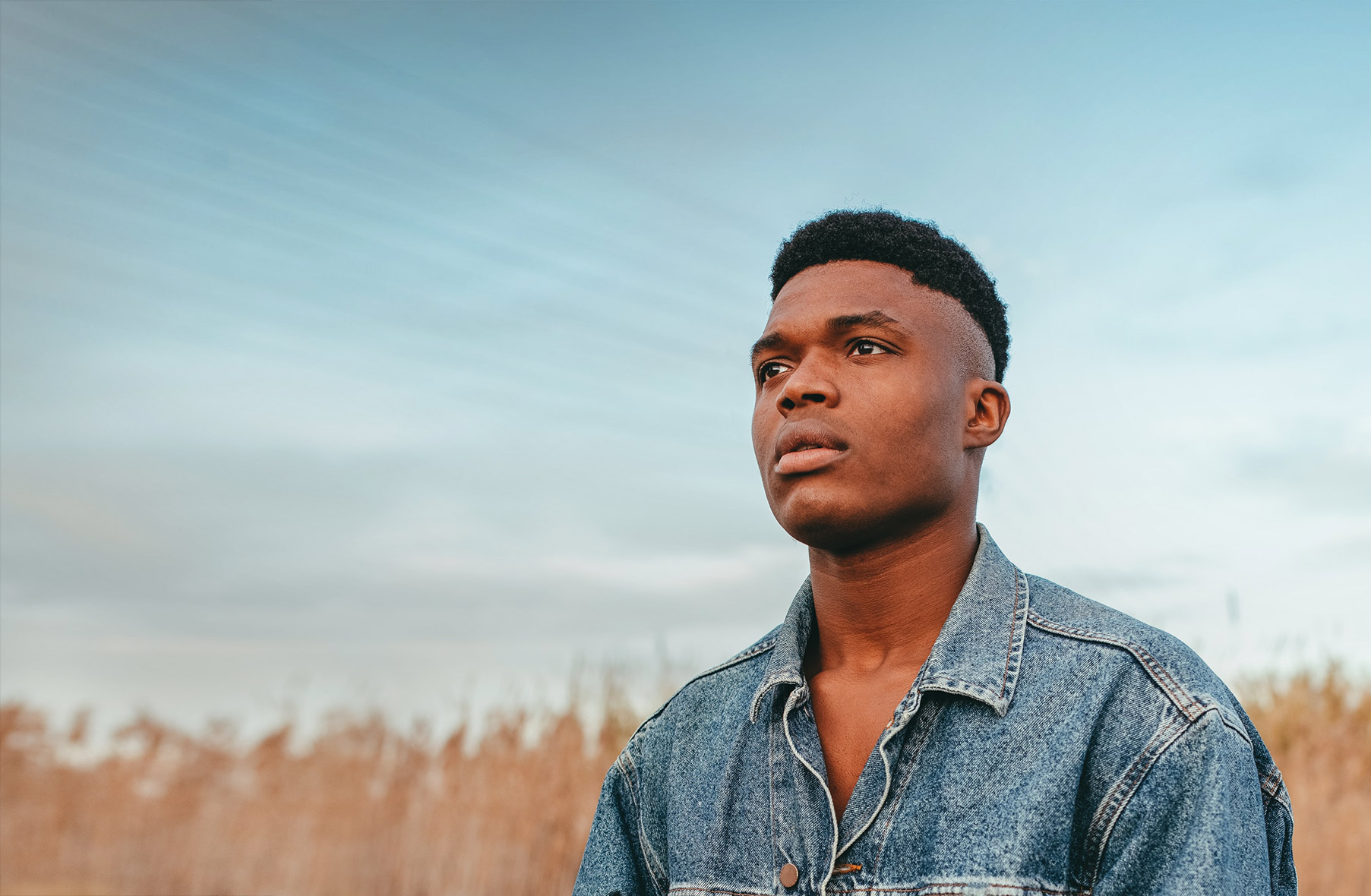 Stop The Spread Of Suicide

Too bad this won’t get on the nightly news!

Depression effects millions of people around the world and a staggering number of people affected by this dis-ease chose to take their own lives because they simply can’t cope with life anymore.  So many, many questions about why people don’t go “see someone” for depression, the people who have medical insurance seek a professional opinion and most often a prescription.  The people who don’t have insurance or the funds to see a professional, could seek free help; however, most are embarrassed that they ‘can’t afford it’, which compounds the depression….anyway, I’m not an expert, I just keep asking the same question over-n-over, “How do we help the millions around the world and convince them that “Suicide is NOT the Answer” to their depression?”

After all, in the United States alone, 123 people chose to take their own lives (these are the ones we know of), 44,895 people die each year just in the USA (45,018 this year for leap year).  According to World Health Organization, the worldwide death toll is approximately 800,000 per year.  Let me put that into perspective, that is a death every 40 seconds!  They go on to report, “for each person who died by suicide there may have been more than 20 others attempting suicide (1,600,000 attempting).”

Please explain to me, why, as of a few days ago, there was a Worldwide death toll of over 7,100, of which 100 are in the United States.  CBSN news says, “While more than 181,000 people have caught the virus around the world, almost half have already recovered, and the vast majority of cases remain mild.”  That is 90,500 people who have recovered; again, perspective, that is twice as many who will never recover from a suicide.

Why all this attention and prevention is being given to this virus?  The media is encouraging people to panic; honestly, individuals are more likely to die from something else.  The stress that is being amplified within the general public due to businesses being shut down, jobs being lost, not enough goods on shelves in stores, the stock market falling.  I’m sure the suicide rate has risen!  The world is in a ‘panic’.

“Am I only one who thinks there is something wrong with this?”

Simply, I just would like to know, “When is depression going to get this much recognition to stop the spread of suicide?”